Tony C. has been a DJ for more than 14 years, these bags have already visited a part of France but especially the great majority of Spain.

Its majority style is the HOUSE, but this dj has the peculiarity to adapt to a public son, and it is able to adapt to the disco that receives in mixing the Commercial & HITS, with its own sound that characterizes it.

Tony C. is also a producer with DJ Jim for the following labels: FEELTHE8 Records (Spain), Squad Music (Spain) and Wulongzu Records (China) and the debut in production, it already counts more than 30 References to the sale.

In the News, TONY C. is also already a DJ Résident of The Villa247 NightClub , he is also partner of JACK & JONES with his Pau-Lescar Store.

The famous discos where he went 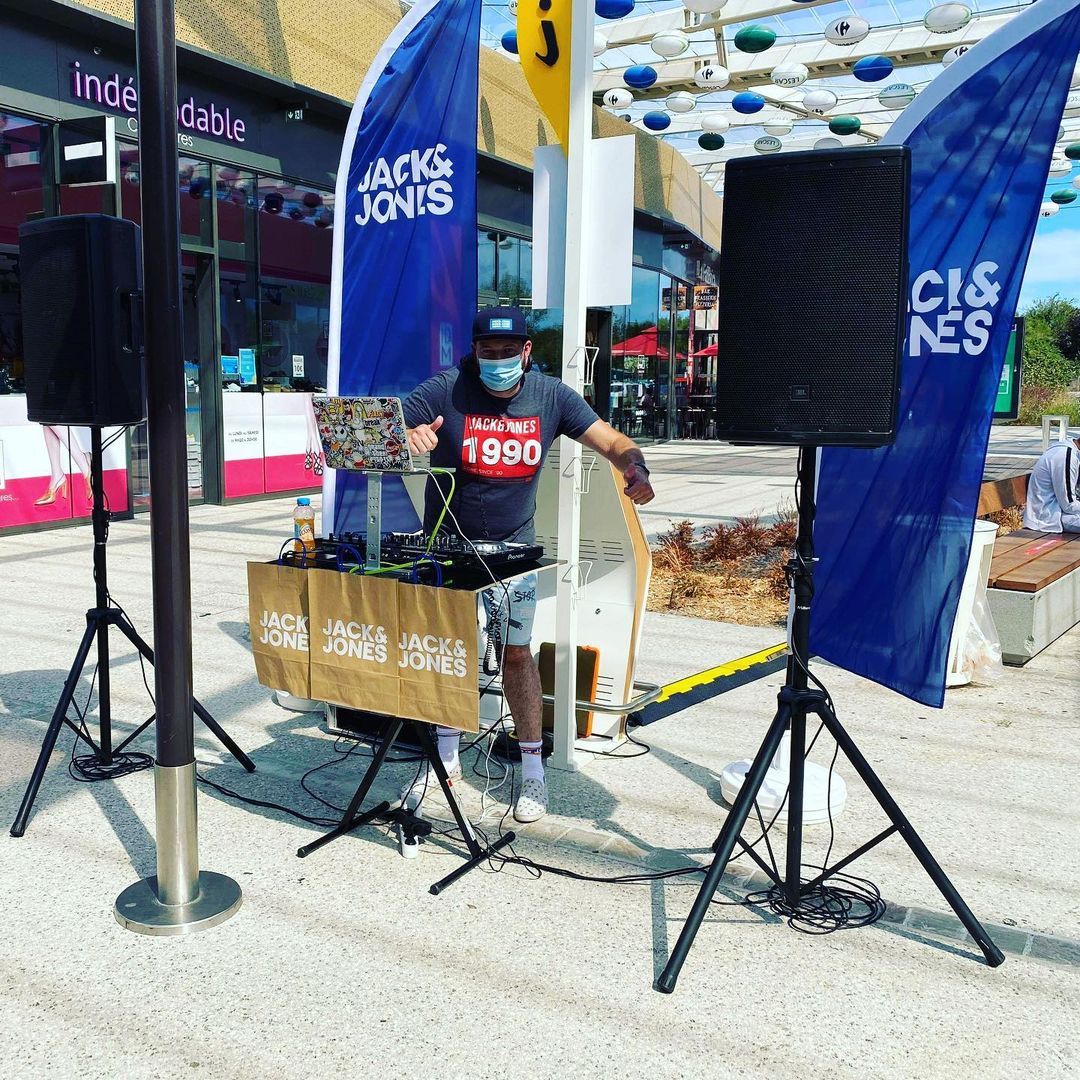 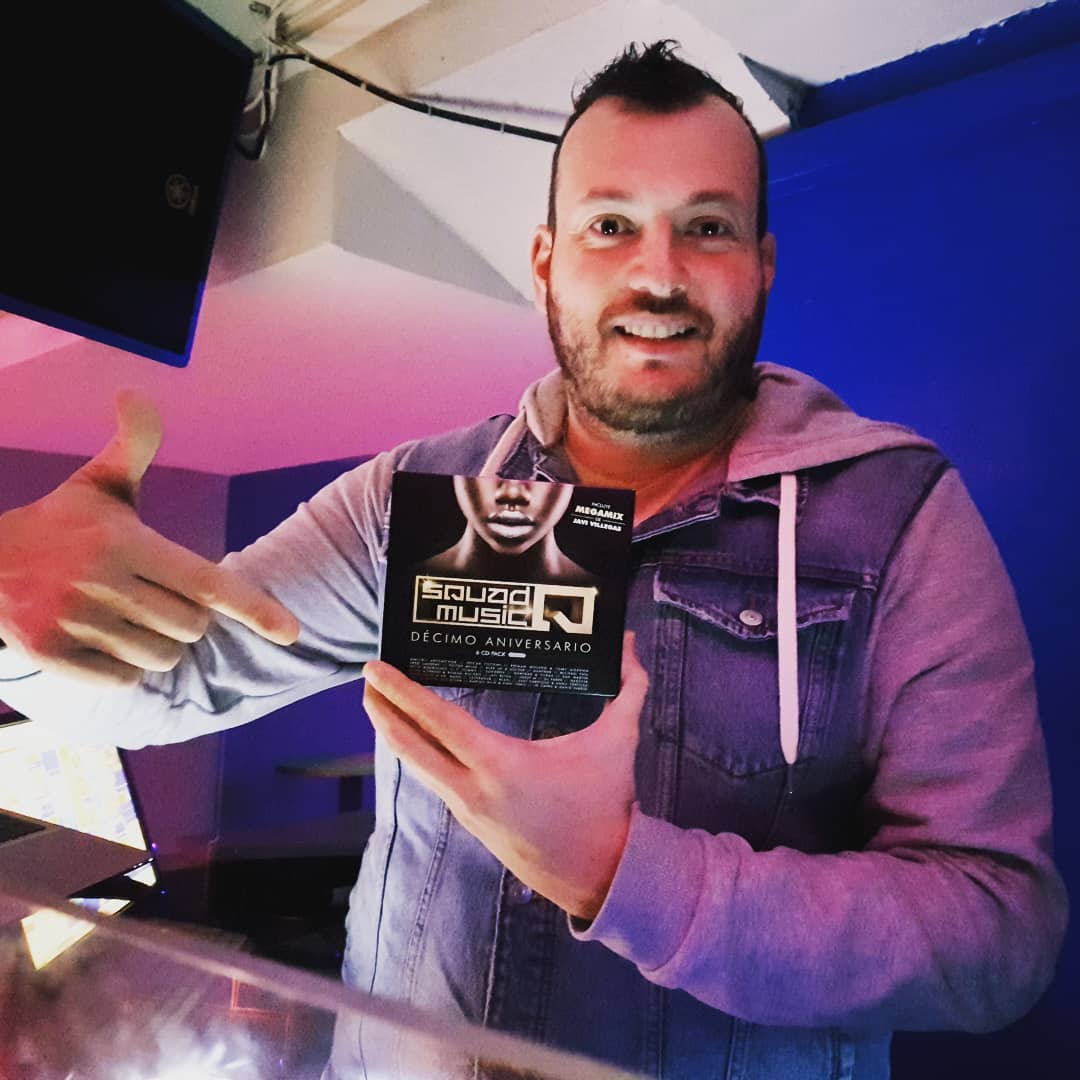 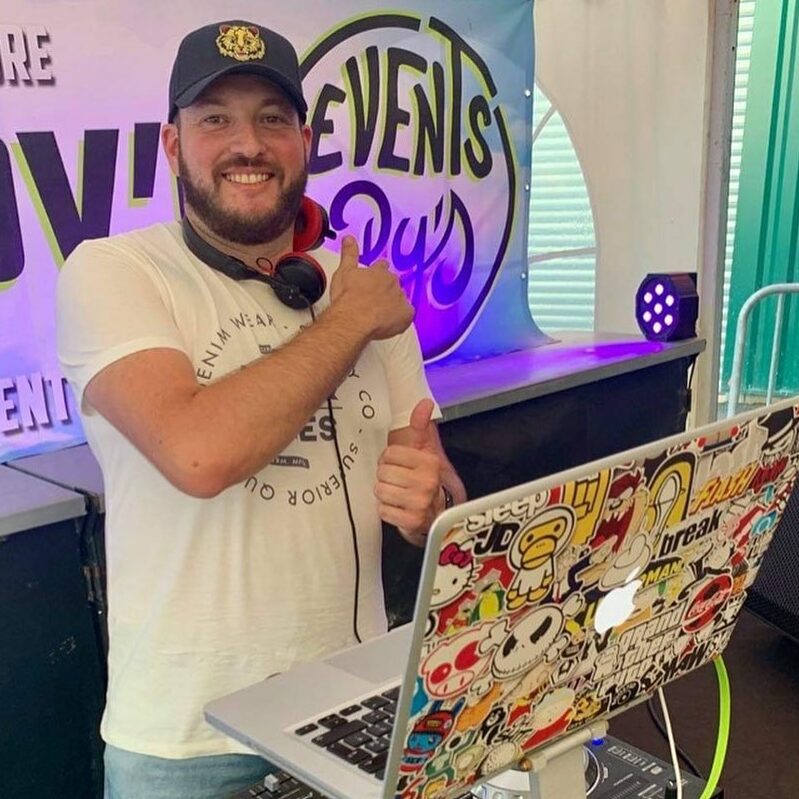 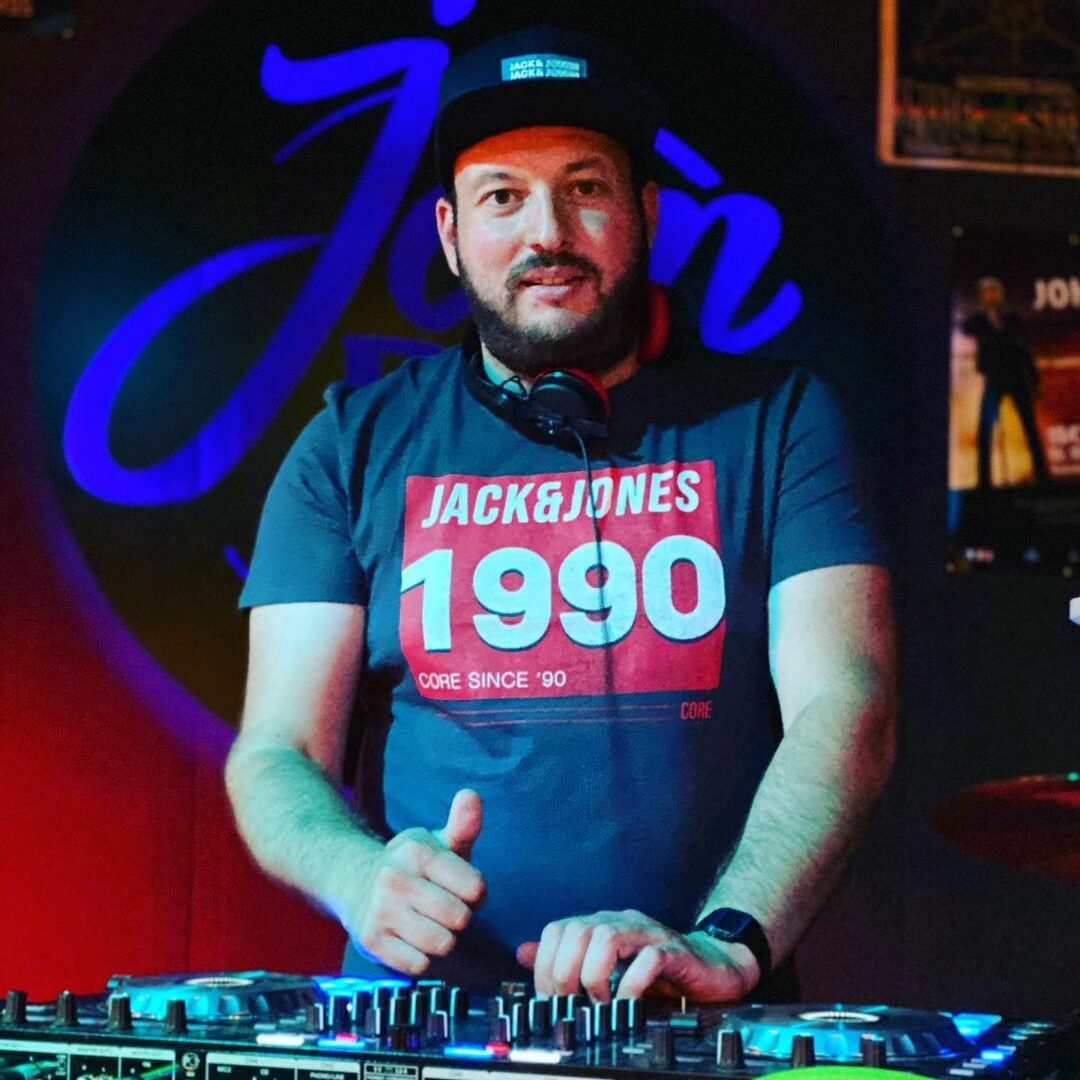 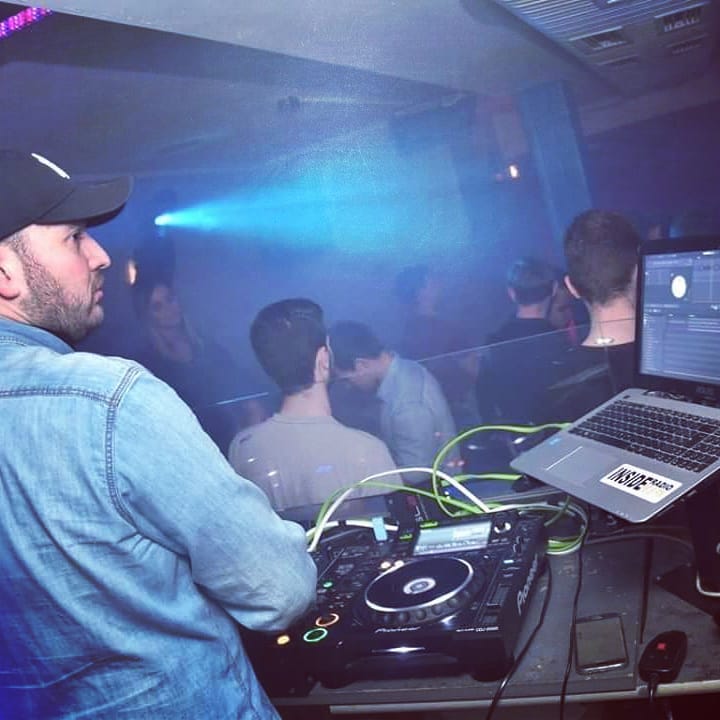 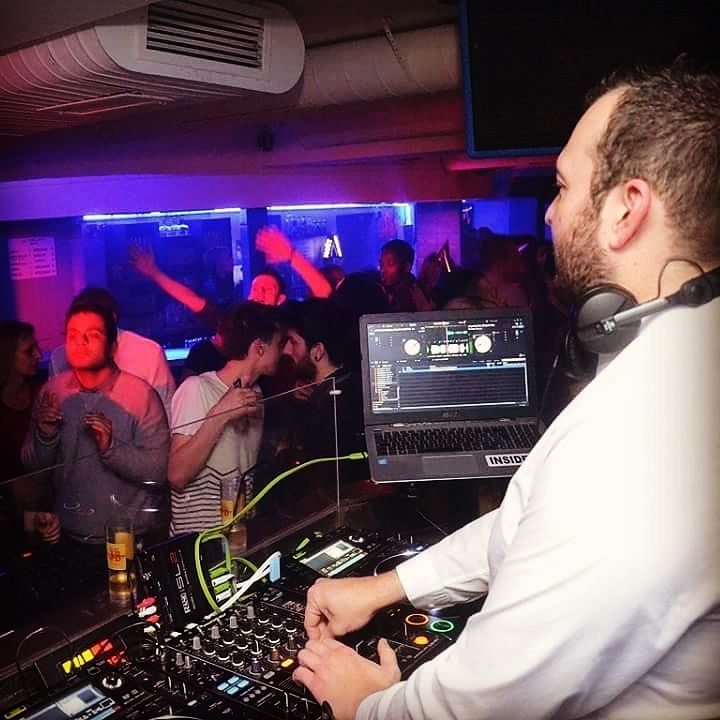 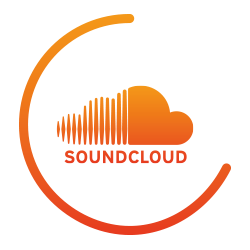 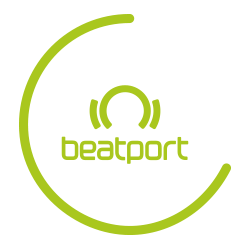 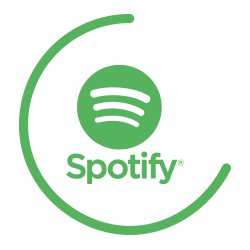 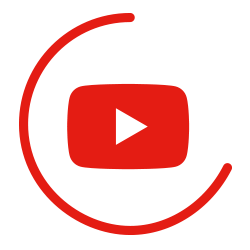 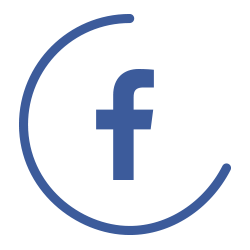 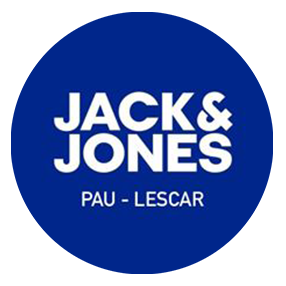 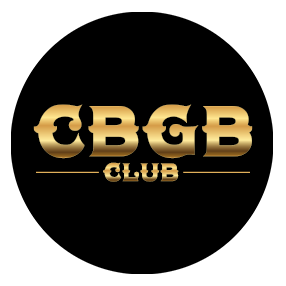 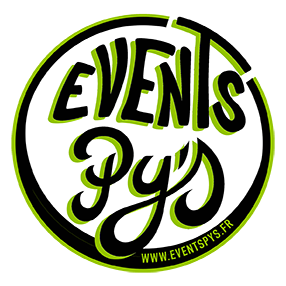 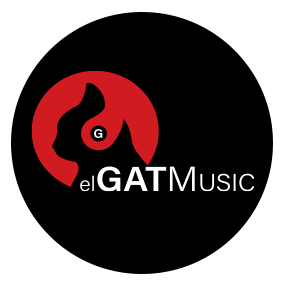